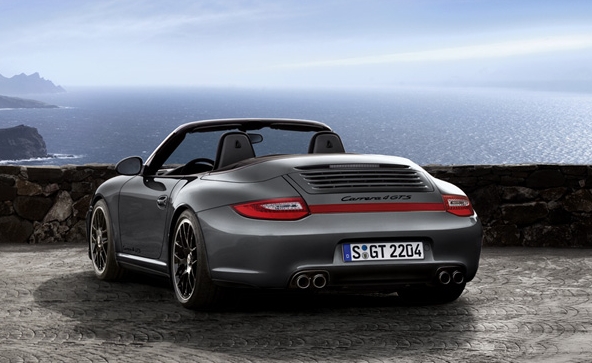 During 2009 Porsche made comprehensive changes to the 997 lineup which included small styling changes, increases in engine displacement across the board, the addition of direct injection and the introduction of the company's new "PDK" dual clutch transmission. As a result, the updated 997 models was faster, lighter and more fuel efficient than the outgoing versions and have somewhat better handling. In the case of the 997 Turbo, a comprehensively re-tuned all wheel drive system with an optional "torque vectoring" system was also a part of the upgrades package; in an October 2009 preliminary review, Car and Driver magazine estimated that when equipped with the PDK transmission, the updated Turbo should be capable of going from 0-60 mph in three seconds.

What makes RPS stand out among all the other transportation companies is our team. We believe that delivering outstanding customer service is the key to the real success of our business. Our experienced team of limo service professionals are committed to deliver the highest level of personalized service to meet and exceed your expectations.